Please ensure Javascript is enabled for purposes of website accessibility
HomeRecent NewsResourcesShould Canada Move On From The Monarchy?

Should Canada Move On From The Monarchy? 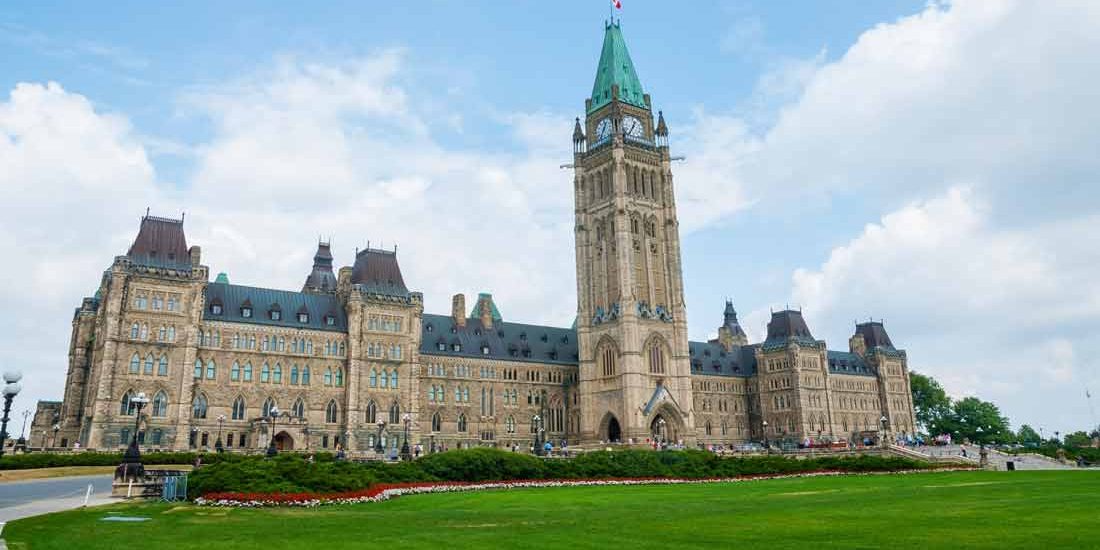 The very idea of a monarchy, as a form of government in modern society, is so bizarre as to be comical.

Think about it — by virtue of absolutely nothing more than historical precedent favouring one family’s bloodline, and the passage of significant time, all others are subjugated to that family’s continuing rule according to the principles of primogeniture (cue the Monty Python “Strange women lying in ponds distributing swords is no basis for a system of government” quote).

It’s a pretty good gig if you can get it.

The richest royal family in the world — the House of Saud — Saudi Arabia’s first family, is worth an estimated $1.4 trillion (US); the Al Sabah family in Kuwait, which has ruled since 1752, is reportedly worth $360 billion; the House of Thani, in charge of Qatar since the middle of the 19th century, is assessed at $335 billion (more than enough, presumably, to buy a “u”); and ’Ol Liz (Queen Elizabeth) and her gang are struggling with a paltry $88 billion (although estimating the family’s collective wealth is confusing because of each individual royal’s personal wealth, assets held in trust for the State and State-owned assets of which the Royal Family have exclusive use).

In these days of toppling statues, burning churches, and renaming streets, schools, and public buildings in the name of egalitarianism, you’d think some of our new-found enlightenment would have caused us to reflect upon how the Royal Family became so wealthy.

To that end, “colonizing” other countries into a “Commonwealth,” all while self-glossing an empire as “Great Britain” does, admittedly, sound better than the reality of forcefully stealing, on a massive scale, other nations’ natural resources by raping, impoverishing, and killing their people, and subjugating their future populations to British rule.

Quite apart from the historical evolution of the British monarchy, is there a reason, in Canada’s modern political reality, why we still affiliate with Britain and allow its reigning monarch to be our formal head of state?

As recently as last year a newspaper editorialist proposed . . . “While the Crown is not perfect and does not rule in Canada, it is above partisanship, symbolizing the unity of the nation. This makes the monarchy a deeply authentic part of Canada’s political heritage and of its political culture of stability, peace, order, and (fairly) good government.”

What a load of crap I say!

Does any Canadian under the age of 50 care about our affiliation with the British monarchy? Does anyone believe it has any influence on our self-perception as a nation today? Is our political “unity” as a country, or our dignity as we aspire to be a world leader bolstered at all by the media spectacle that swirls around the Queen and her dysfunctional brood?

Apparently not. A recent research poll (by Research Co. in 2020, based on a sample of 1,000 adults in Canada) found support among Canadians for retaining the monarchy at an historic low, with only 24% of those polled preferring to stick with the Queen versus an elected head of state.

Would it change more minds or motivate action if Canadians knew that we spend about $50 million every year to maintain this affiliation — and that is in a year without hosting a royal visit (Will and Kate’s 2015 visit cost Canadians $137,500 per day — but, thankfully, Her Royal Majesty hasn’t graced our shores in over a decade).

In fact, Canadians pay almost the same amount annually to support the Queen (within pennies per capita) as the British — although we get none of the massive tourist revenue for our contributions that the British see in return for their expenditure.

This massive cost represents the infrastructure necessary to support the Office of the Governor General of Canada and 10 lieutenant governors, including their staffs (the Governor General has a staff of nine), maintaining their official residences (BC shells out enough money, annually, to run a 102-room official residence), their protection details, diplomatic protocols, drivers, servants and all travel costs for their entourages — almost entirely for public relations (think literary awards, tree plantings and ribbon cuttings). Any administrative tasks they actually performed have long been subsumed by the deputy premiers and their office staff.

How many Canadians can name the current Governor General? How about more than one in the last five? (I had to look them up).

These offices, used as plum patronage appointments by the parties in power, are not immune from occupation by self-entitled “celebrity” Canadians, less concerned with national dignity than their own aggrandizement like Julie Payette, who resigned the post in disgrace last January after reports of her insufferable harassment of staff surfaced.

Alas, it is unlikely to ever change: our constitution is remarkably hard to amend. Under section 41 of the Constitution Act, passed without Quebec’s signature while the current Prime Minister’s father was in charge, the “Office of the Queen” cannot be changed unless it is approved by Parliament and the “legislative assembly of each province.” It is difficult to imagine that any issue could unanimously unify all provinces in our ever more and more polarized confederation.

Additionally, many First Nations would oppose the measure as they perceive their contractual entitlements, such as they are, were made with the Sovereign, and would require, and entitle them to, renegotiation of all treaties with a new republic free of the monarchy.

Said Anishinaabe columnist Niigaan Sinclair in the Winnipeg Free Press last year: “In essence, the treaties would have to be negotiated. This sounds like a good idea to me, because unlike 150 years ago, our communities have lawyers. We’d definitely get a much fairer deal.”

Pardon my pessimism, but the collective deterrents to changing this reality seem insurmountable.

So, pour yourself a cup of tea and stiffen that upper lip. This archaic anomaly of Canadian politics and national identity are not going anywhere soon.