Please ensure Javascript is enabled for purposes of website accessibility
HomeRecent NewsResourcesWhat Would Jesus Do About Residential Schools?

What Would Jesus Do About Residential Schools? 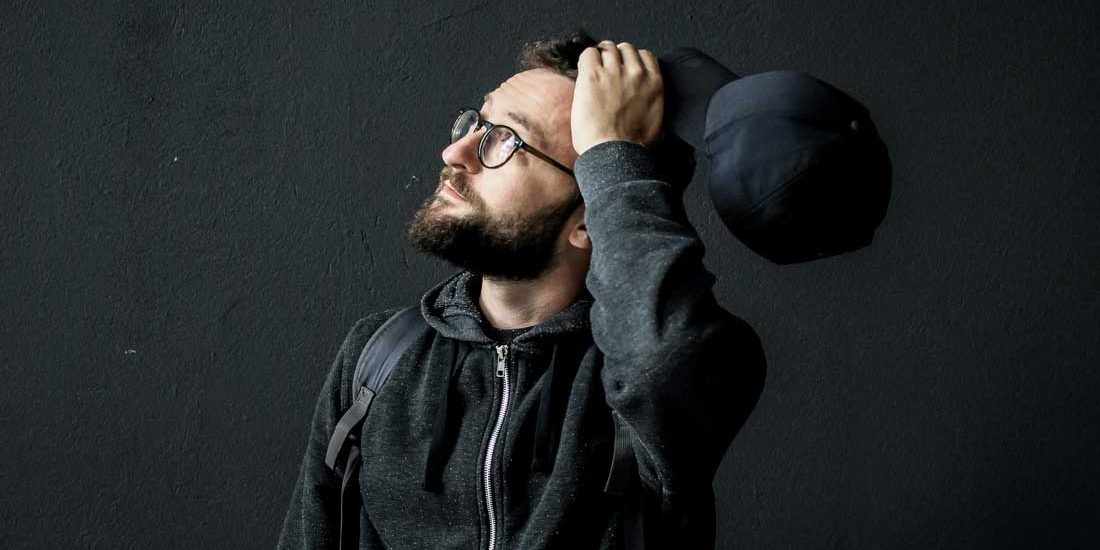 (Full disclosure: I was baptized, raised, and confirmed Catholic, having attended a Catholic grade school here in Windsor, during which time I was an altar boy, and then graduated from Assumption High School. I no longer belong to any religion or believe in any deity.)

Why, in the name of all things holy, will the head of the Catholic Church not just apologize already for its role in the Residential Schools tragedy in Canada?

A papal apology was one of the recommendations contained in the Truth and Reconciliation Committee’s final report.

Everybody else has: the United, Presbyterian, and Anglican churches — even though, collectively, they administered less than 30% of the schools (the balance were run by the Catholic Church); the provincial governments of Manitoba, Saskatchewan, and Ontario have; as has the Government of Canada, which has already paid more than $3 billion in compensation to survivors. Even the RCMP apologized for its role.

This summer, Canadians were rocked by the news that the remains of over 1,150 unidentified indigenous children who attended residential schools in BC and Saskatchewan were found in unmarked graves or buried on the grounds of the schools (215 were found at the former Kamloops Indian Residential School; 182 at St. Eugene’s Mission School; and 751 at the former Marieval Indian Reservation School).

Canada Day was a muted celebration in July after the news broke in late May and throughout June. Flags flew at half mast. Countless Catholic school and church properties were vandalized or burned to the ground on reserve lands and elsewhere. Colonial and religious statues were toppled.

In response to considerable pressure for the Pope, as head of the Catholic Church, to finally make that formal apology, Cardinal Thomas Collins, the Archbishop of Toronto, responded to CBC in June, by saying: “I don’t know whether seeking always some big and dramatic thing is really the way forward . . . I think the much more important thing is the day-to-day work, quietly, gently.”

Setting aside why, as a man of religious principle, he would characterize a simple apology as “some big and dramatic thing,” I recall from my studies, and hearing countless sermons, that Jesus was nothing if not a contemplative and profound communicator (often sitting and scribbling in the dirt with a stick or choosing words carefully while the audience waited). I never heard Jesus say anything as self-serving, calculated, disingenuous and diversionary as that said by Cardinal Collins. But, let’s examine the “day-to-day work” the Catholic Church has been undertaking “quietly, gently” since, for instance, it signed its acceptance to the Indian Residential Schools Settlement Agreement, in 2007.
In that Agreement the Catholic Church agreed to three things.

First it would fundraise, on a “best efforts” basis, to raise $25 million for survivors. In a 2015 court case to enforce payment, however, the Church pleaded that it had, apparently, only been able to raise $3.9 million towards this promise in the ensuing eight years. Over that same time period, however, the Church raised funds totalling $300 million for the construction of new church buildings (including $28.5 million for a cathedral in Saskatoon alone, completed in 2012).

Second, it agreed to provide $25 million of “in-kind” services to survivors, although it has refused to supply a comprehensive list of those services supplied, or any valuation of same. In the 2015 court case, the Church’s own accountant conceded, under oath, that “he has not audited these records and accounts, has no basis on which to value the services, and relies only on minutes of meetings” supplied by Catholic officials.

The Church’s third promise was to provide $29 million in cash payments to programs for survivors. CBC broke the story, at the end of July, that $2.7 million of this fund was misapplied to legal fees for lawyers on unrelated work; $2.3 million was consumed in “administration” of the funds; $1.8 million was spent on unapproved loans to the fundraising campaign, and $8.4 million was deducted for previous lawsuits (i.e., which had been settled before the Agreement was even signed).

Lest it be said that the Church has been strapped of late, The Globe and Mail reported in August the Canadian Catholic Church had net assets, as of 2019, of $4.1 billion, but also collects hundreds of millions in charitable donations — enough charitable revenue to make it the largest charity in the country.

It should be noted that the United, Presbyterian and Anglican churches have all paid the funds to which they agreed in the Settlement, already — without any deductions for their legal fees.

If not paying compensation as agreed, what else constitutes the “day-to-day” work the Church has been endeavouring to do “quietly, gently”?

One such thing is refusing to produce records for the Residential Schools to aid in the ongoing investigations into historical abuse. The Vatican has refused to provide records — and, as a sovereign state, is immune to compulsion to do so by Canadian courts — and so the Catholic Church in Canada is defending actions in multiple Canadian jurisdictions to force the release of those documents.

Cardinal Collins, when asked about this resistance, advised reassuringly that: “No one that I know of is trying to hide records. If anyone is, they shouldn’t be.” (Although this statement is disputed by the former National Chief of the Assembly of First Nations, Phil Fontaine, who met with Pope Benedict in Rome in 2009 and led negotiations on the Indigenous Schools’ Settlement Agreement and by Carolyn Bennett, Canada’s Minister of Crown-Indigenous relations).
And still, the Pope has not apologized. And no, it is not more complicated than that.

Any first-year law student (or anyone with a laptop) could tell you in under an hour that all Canadian provinces and territories, except Quebec and the Yukon, have apology statutes that make apologies inadmissible in court as any admission of liability — not that the Catholic Church appears particularly afraid of purely legal obligations anyway.

I wonder what Jesus would do if in charge of the Catholic Church?