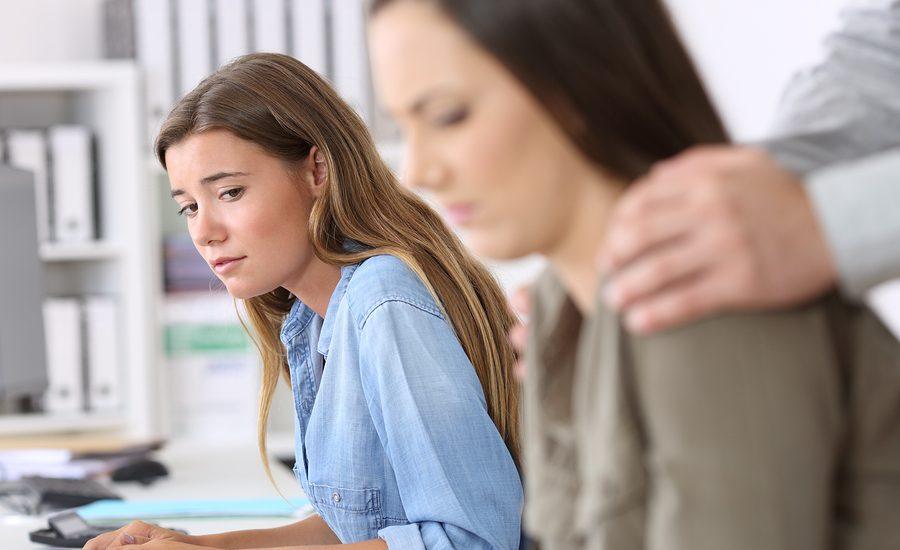 Ontario is stepping up the fight against sexual violence and harassment, making it harder for bosses and schools to ignore while setting a firm definition in law for the first time.

Legislation proposed Tuesday by the Liberal government would force employers to take complaints seriously and clear an easier path for victims taking legal action or escaping leases with abusive partners.

Women’s Issues Minister Tracey MacCharles called for “generational change” on a problem she called “so insidious, at times deeply rooted and often one with long-landing and devastating effects.”